Off the Grid in Alaska 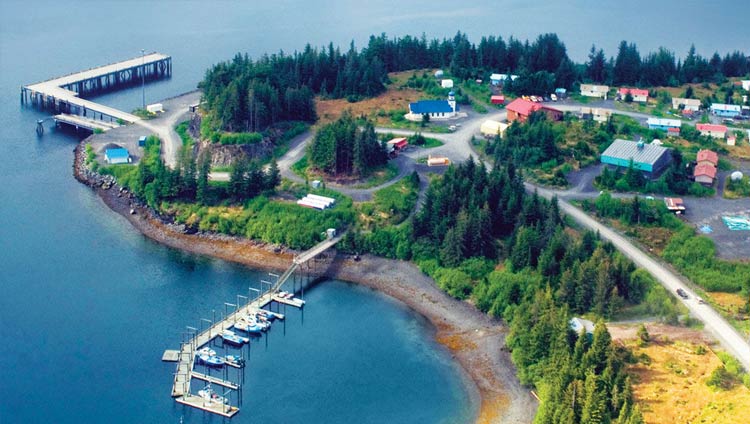 Winter chill grips Black Rapids, Alaska, from mid-October through late March. Most days, average daily temperatures dip below freezing, keeping the resident glacier intact. In fact, the subarctic climate is so brutal and physically demanding that the U.S. military sends its soldiers there for mountainous, cold-weather training.

John Deere engines are used up and down the pipeline in many different applications to keep it in operation, and are also used to power more than 150 remote Alaskan villages.

Marsh Creek Energy Systems of Anchorage, Alaska, is credited for supplying the power to the pump stations and villages. Marsh Creek also custom builds a broad range of generator sets for the oil field industry, utility companies, and commercial building and telecommunications towers. When it comes to supplying power products in remote Alaskan locations, they are experts in their field.

"Knowing how to move equipment in Alaska is not something you show up and figure out," explains Ben Hopkins, the company's service manager. "To transport a generator in Alaska, you may have to disassemble it to put it on a small plane, ship by barge, or transport over the road on some of the worst highways in North America."

Marsh Creek has built generator set packages for villages throughout the state. "In Alaska, we don’t have a grid in most places. Our standard application is prime power for the villages, and there are John Deere diesels in most villages under 300 people," says Hopkins. The company takes efficiencies to an even greater level by recovering "waste heat" from John Deere engines and piping this secondary source of heat to community buildings.

Marsh Creek keeps busy across the state with other projects, from standby emergency generator sets for cellular towers to truckable modules for the oil field — and it makes use of the entire range of John Deere engines.

"In this power range, we exclusively use John Deere across the board," says Hopkins. "John Deere has a strong following in Alaska."

John Deere has a strong following in Alaska.